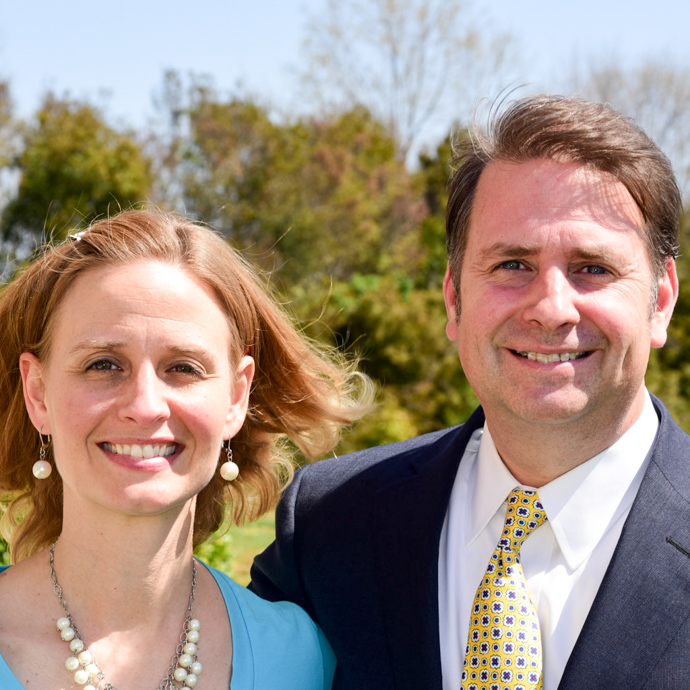 Pastor and Becky founded College Park in 2003 after a year-long internship at Fairfax Baptist Temple in the Washington, D.C. area. They are both graduates of Bob Jones University where they met while in school. They have two children, Aaron and Melanie, who are now both college students themselves. Becky serves in a variety of roles for the church including secretary and bookkeeper. Pastor has a Master of Arts degree in Biblical Studies from Maranatha Baptist University and a Doctor of Philosophy degree in theology from Piedmont International University. He also has a Certificate in Apologetics from BIOLA. He is presently pursuing a Doctor of Ministry degree from Bob Jones University. Pastor is adjunct faculty at Maranatha Baptist University where he teaches online for the Seminary and is also writing a book on spiritual warfare expected to be published next year. Pastor can be found on LinkedIn. 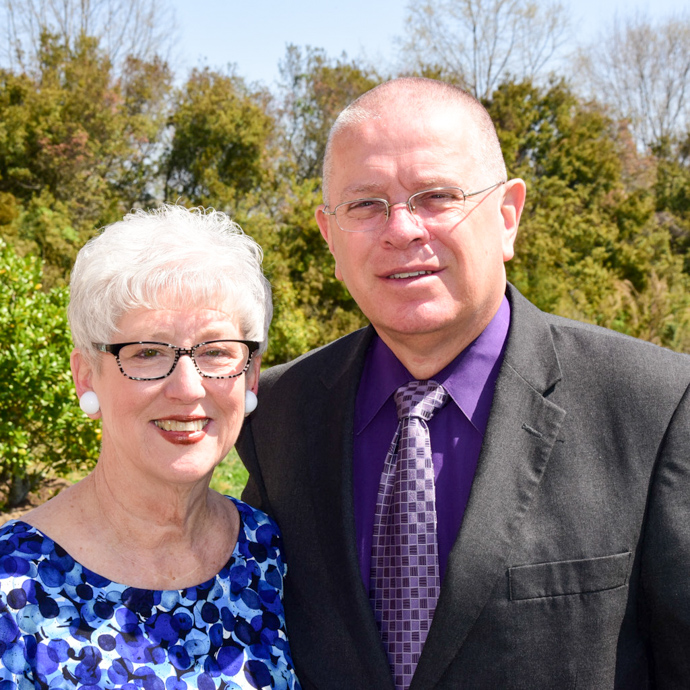 Ricky Knox lives in Raleigh with his wife Ellen Jane, he is the former interim police chief in Raleigh and graduate of UNC and has a graduate degree from NC State University. Ellen Jane is the wedding coordinator for the church and teaches children Sunday School. 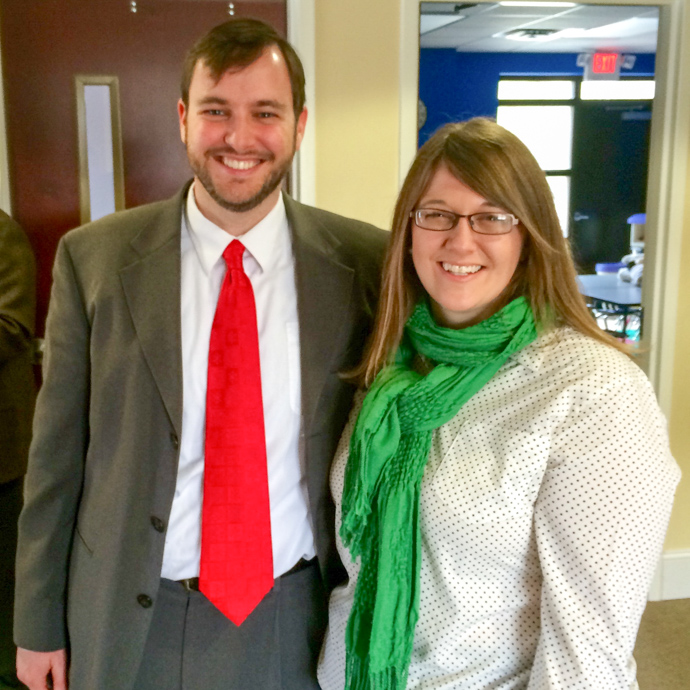 Patrick Covil lives in Cary with his wife, Terri, and their two children, Chloe and Eli. He is a civil engineer and holds a bachelor of science from NC State University. He is the coordinator of the men’s discipleship ministry. Terri teaches at Cary Christian School. 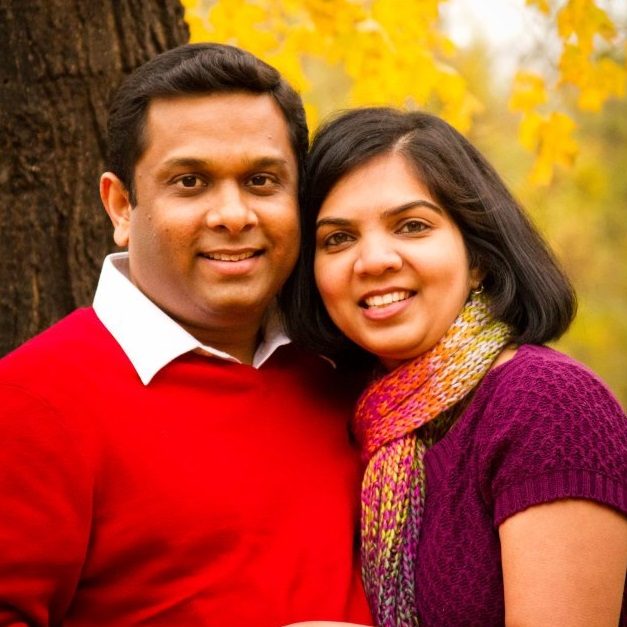 Hamsa Devadanam lives in Cary with his wife Swarna, and their two sons, Nathan and Aaron. He works as a technology consultant, Swarna teaches at Cary Christian School. 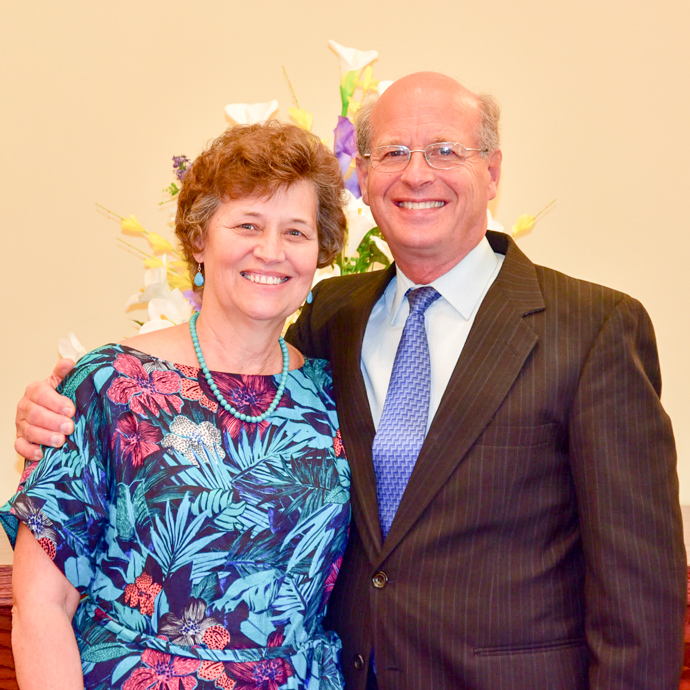 Jim Matzko lives in Morrisville with his wife Dianne. He has been involved in music since he joined his church choir at the age of 4. He has performed in community choirs and orchestras for over 50 years. He has been a music director for more than 35 years, in 6 different churches. He and his wife, Dianne, met while both were playing in the cello section of the Philadelphia Youth Orchestra. His formal education are degrees in engineering and business. Dianne has a degree in music education from Temple University in Philadelphia, PA. She has been an instrumental music teacher for over 20 years in Christian School education. She plays the piano and serves in Kids4Truth. Dianne also plays cello in the Raleigh Symphony Orchestra. Jim and Dianne have 4 grown daughters: Becky, Elizabeth, Sarah, and Deborah.